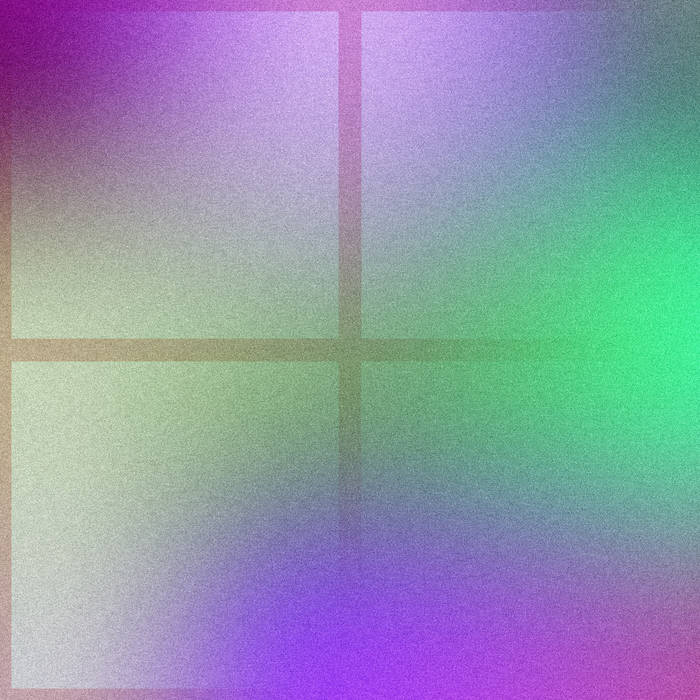 In the 18th century someone my mom tells me we're related to signs the declaration of independence. He is depicted in the engraving on the back of a two dollar bill. My mom collects them and points to this man's face when I see the elusive money for the first time in the parking lot of the Stater Brothers grocery store on Baker Street, Costa Mesa, CA. He is the man with the upturned face, as if he hears something he can't quite place in the distance. In the 1990s when we travel to Washington DC as a family when I'm in the 2nd grade we see the original painting hung in congress. We also see his signature - it is big and ostentatious. Shortly thereafter my sister gets us kicked out of the library of congress because she is using a camcorder in a no-filming area. In the year 2018 I read the Wikipedia article on Charles Carroll of Carrollton while writing this. I learn that he was the only Catholic to sign the declaration, that he spoke 5 languages fluently, that he owned slaves.
Sometime in the first half of the 20th century my grandfather's father or maybe my grandfather's father's father needs to leave eastern Europe. He wants to travel to America, he wants to live in the Bronx. Back then there is some rule that if you have family members that have already immigrated to America then you're allowed to join them. This relative of mine doesn't have any actual family living in America, but someone from his shtetl had made it over, so he changes his last name, from Yankowitz to Seretan. In the year 2015 my brother and I hear this detail for the first time from my grandpa. No one had ever heard this part of the story before, we were never told. What else was omitted, lost when the name changed? The Seret River runs through the Ukraine, I'm told this is where the name comes from, mutated at customs, a single line sloppily written in a ledger. I read in the year 2018 that some of the bloodiest fighting in World War 1 took place on the river's banks. Sometimes my brother and I still call each Yankowitz.
In the year 1993 I fall through the hole in the top of one of those half dome jungle gyms and land squarely on my wrist, breaking it. I am taken to the medical complex building where my mom is working as a receptionist. I am put in a red cast. A few days later, the swelling in my arm has subsided substantially and I am able to pull the cast on and off at will. It has to be redone.
Also in the Bronx, also in the first half of the 20th century, my Grandma's mother keeps live fish in the bathtub in their apartment, killing them just before making them for dinner, keeping them fresh. She does not speak English. In the year 2002 my Grandma points to the Flatiron building and tells me she worked there when she was a teenager, in the linen department. In the year 2011 she sends me a Facebook message telling me that she and my Grandpa used to live on North Brother Island in the East River. I look it up - it is where Typhoid Mary was once held and it is long abandoned, accessible only by trespassing, kayak, or special permit. I send her pictures of what it looks like, overgrown with vines and rotting.

She writes me this in reply:

"Hi Ben,
Thank you for turning me on to the photos of North Brother Island. I know it looks terrible now, but it was a very well kept clean place when we lived there. We lived in the nurses quarters on the top floor. It was called McCloskey Hall and we had two tennis courts right by the building. We lived there from Sept '47 to June '52. We had two rooms. One in the kitchen and the other the bedroom. The bathroom was in the hall and was shared with the girls and boys separate. We had no children on our floor until the last few months. I only recognize two of the pictures. The place where the ferry docked and the two room apartments where the nurses lived. I'm surprised that there was only one comment from somebody who lived on the island during that period. Of course I know that everybody is as old or older than I am now. Maybe not computer people. Maybe that's why. It was a lot of fun, but I was glad to leave. We moved to 74th St in an old brownstone between Amsterdam Ave & Broadway. Also a great neighborhood for young people at that time. I spent most of the evening looking at the pictures and had a very nostalgic time. It sounds like a lot of people are trying to get on the island, so maybe one day you'll be able to join them. I think it has wonderful potential, but I wouldn't want to live there again, but I'd sure like to have a reunion of everyone who lived there when I did. Busy day in my neighborhood today. The gay parade was half a block away. We had a quick look and came home. Very quiet around here now. It's all over. Hope that you are doing well and having the opportunity to play in lots of venues, so people can hear how good you are. Keep in touch. We're interested in what you're doing and we love you very much. Love, Grandma"

In the year 2018 long after she's died I access our history of messages on my work computer and see that some are missing. Whole chunks of the correspondence lost - it was the primary way we kept in touch for a time. I feel very strongly that I did not write her enough when she was alive. Her profile picture is still the same image of her, unbelievably colorful, screaming laughing open-mouthed in a lap pool in California.
In the late 70s my grandpa on my mom's side moves to Long Beach, California, just down the street from where my dad's parents lived for 50 years. He was gay, had just come out, maybe he even walked in the parade that went by their house. In the year 2018, while looking at paintings by David Wojnarowicz in New York City my mom tells me about my Grandpa. In the year before he died he developed mysterious afflictions - eerie discolorations of his face, small blisters covering his tongue, he was even turned away from the UCLA hospital. The paintings are familiar to her. But then again, he always had a weak heart.