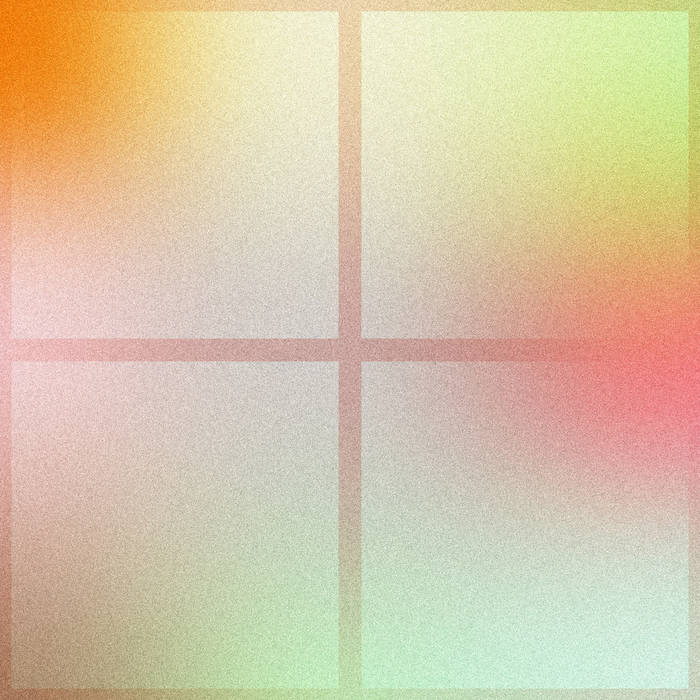 What do I like about writing these? At its most basic level hitting my word count in this space each week satisfies a requirement I've set for myself. Or maybe more accurately if I were to miss one or, for whatever reason, stop doing them, I think it would feel awful. But. There was a joke at jazz summer camp - how can you tell if there's a musician in the room? Hit the piano, do - re - mi - fa - sol - la - ti...and let it hang there, the anticipation of that last note, the resolution, the octave hanging in the air, the "do." This one kid told the joke all the time and it became a thing, who could wait it out the longest? The first time, someone broke immediately, thrusting their index finger out to that C above middle C. Finishing the scale. But eventually minutes would go by at the end of the joke and then later on we'd wait so long that even if someone hit that final note there'd be so much time and air between the scale and the final note that the resolution would be cheap, unrelated, perfunctory. I haven't thought of this in years - this joke was happening conservatively 15 years ago - but I can almost still feel that tension, that desire, that need for resolution. I want to hit the final note and it's delicious. Not the note itself but the wanting of it. Isn't it better to anticipate something, to imagine grasping the brass ring than to actually possess it, to actually win, to close an open loop? It's better in some ways to flirt, to window shop, to scheme. To want something, someone. To imagine clearing some impossible hurdle one day. The tension of it. And I wonder if that's what it would feel like if I never finished this project, or if I just didn't send one of these messages out. Would you look in your inbox expectantly, waiting for that resolution? How long would it take for that empty space to become normal again? How will I structure my weeks if and when this project comes to a close? I'm giddy thinking about how I have the power to ghost on hundreds of people at once. Thursday mornings may never be the same again. do - re - mi - fa - sol - la - ti...
Another thing I like about these is the magical power to memorialize my life as it happens. I can talk about my friend buying arbitrary numbers of tequila shots at the bar on Friday, how I was there in my bathing suit still damp from swimming at the Rockaways where, within 5 minutes of being there, I ran into other friends and joined their patch of blankets and towels. I can talk about huddling under the awning of a taco shop at 5am, summer thunder raining down around us, ankles soaked. I can talk about dancing so hard and so late I missed my bus to Philadelphia where my friend and I wanted to swim in a city pool, a new birthday tradition. I can talk about watching my oldest, most solid bud from California running a 5k, shouting his name into the greenest deeps of Prospect Park. I can talk about making a toast to the whole backyard with the last sip of lambrusco at a fancy pizza restaurant the night I turned 30. I can talk about how hard it was to take my hand from your thigh in the dark of the movie theater. I can talk about the happy tears in my eyes when my friends told me they were engaged. I can talk about being steamed alive in my friend's apartment watching his band play. I can even talk about the Bruce Springsteen cover band at the Gigli street festival, and that's all since last Friday.
When I first sat down to write this I wanted to relay what my college buddy's dad told him the night before he went to sleep-away camp for the first time - make sure to be really exhausted by the time you go to sleep, if not you're wasting part of a day. do - re - mi - fa - sol - la - ti...