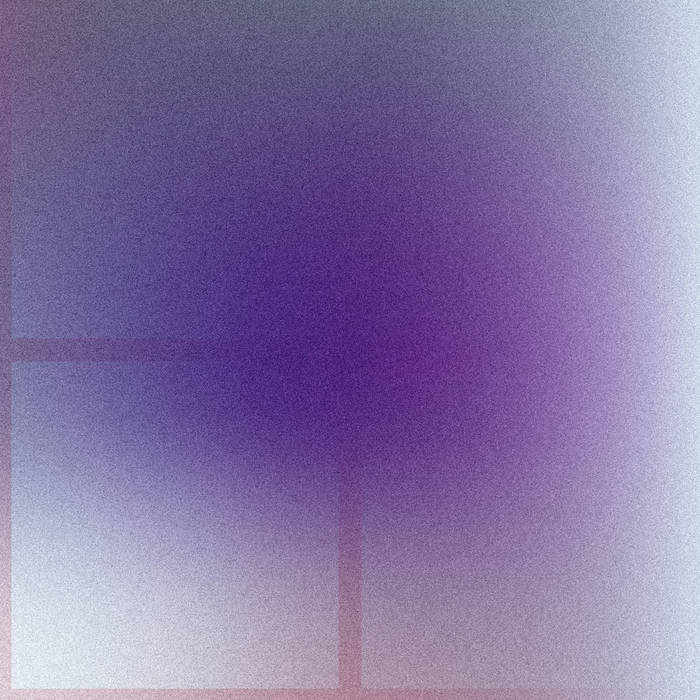 Once when I was 14 there was a terrible fire right near the apartment where my mom, my sister, her dog, and I were living right after my parents split up. Apocalyptic feeling. Brush fires are a regular part of the Southern California experience, but this fire was much closer to where we were living than I had ever experienced before. You could almost feel the tongue of the flames on your ear. And in addition to the silty, soft, white-gray ash accumulating on every imaginable surface there was enough low-lying smoke to filter out the sun, turning it a murky mustard yellow - each ray a smear of grey poupon. The smoke and the ash lowered visibility to the point where we couldn’t see out beyond our immediate building - no parking lot, no nature reserve where we walked the dog, no freeway, only still sterile new apartment and ash. Like the rest of the world had atomized and dissipated in the night, like whatever simulation we're all obviously living in had never finished loading. I woke up into this bizarre new world, a slight char to my lungs, and immediately accepted it as a new reality - at that point, after much turmoil, almost all could be expected and believed, taken for a reasonable outcome of a baffling new set of circumstances. The fire's hazy disruption was almost to be expected.
I thought of that morning this past weekend when, after months of threatening to do it, I actually *went out dancing* at a dance music thing at a (preposterously) hip bar. I almost didn’t go but my buddy - bless his heart - got me up off the couch (and out from under a sleeping cat). Near dark inside, throbbing bass, mate tea and kombucha at the bar, a long line to get in (I waited dutifully). I had a lot of honest fun and boogied until I felt that truly I could boogie no more on a dance floor that was completely engulfed in fog, lit by bursts of red LEDs and black lights and the kind of hanging bulbs you can buy by the foot in Chinatown. An eerily similar vibe to that brush fire morning, the distant edges of the room obscured and blurred out and everything. An odd smell to the smoke machine that could have passed for burning chaparral growth. And is it too much to say that...this time...I was the thing on fire? I felt my heart beating, the blood flowing in my veins, for one brief second - the rarest of moments in my life - loving the way I felt in my body, which felt invisible but full of life and blood and as one with every other exerting body swallowed up in the fog? Knowing I looked ridiculous but not caring on the one hand and feeling my damn self and wiggling my hips with determination on the other? And can I mention that this was a chaste and undrunken evening, just the simple act of shimmying, next to my friend who I'd say something to every ten minutes or so? On into the morning? Not quite sunrise but walking home in absolute quiet in the early morning airport hours?
I remember another time in California when in the first grade we all thought that it was snowing during our recess - there were white flakes gently falling from a steel gray sky - only to discover that the impossibly light white clouds falling to earth were in fact ash from a distant fire. The teacher told us, but it was too much to believe. There was no smoke, no orange dancing lights on the horizon, no heat - - just the snowy ash, silently parachuting onto the foursquare court. We refused the knowledge of it - - we wanted to experience a miracle (something we didn't yet have a word for, at that age). We knew it wasn't snow, we had been told, but we stuck our tongues out anyway.