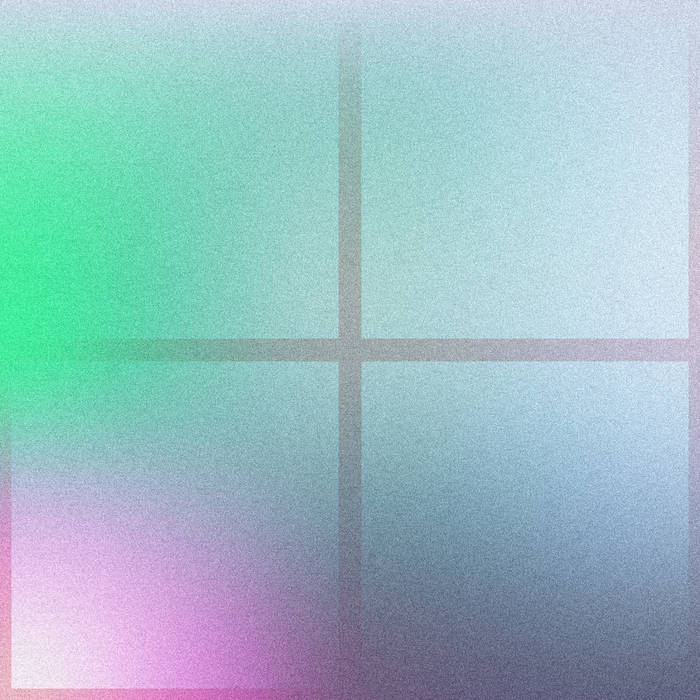 Driving back from the radio station in Los Angeles, past the airport and through Inglewood, past where my grandparents lived past where my uncle lived, and down toward my house that was close to the ocean by any other state’s standards. Couldn’t keep my eyes open. Rolled down the window, stuck my head out, blasted the radio. A warm body next to me helpless to do anything but crumple into the seat. Continuous sense of falling forward, downhill, coasting faster and faster as if the 405 was tipping upwards behind us. Rolling along. I wanted to lay my forehead on the steering wheel. I wanted to curl up on the hood of the car, my face against my forearm and my hand against the cold, gray metal of my Saturn sedan (we loved the Saturn brand, my family and I attended a special day for Saturn owners at Knott’s Berry Farm [a theme park] where there was a picnic and prizes. I didn’t drink coffee yet but I appreciated that they had coffee at the dealership. Wholesome American manufacturing as was the style back then).

My high school girlfriend and I had just been on her sister’s radio show. She was in college and had a late night program. She had us on. I think we picked some music to play - can’t remember what - but I do remember hearing the Postal Service for the first time at the station. I was blatantly violating my curfew. We had school the next day, but it was 3 in the morning and we were falling asleep at the wheel. So cold air was streaming in, the sound of it screaming and flapping, and the radio was on - her sister still had a couple of hours left to go. Right in succession she played “I Want You” by Bob Dylan which - somehow - I had never heard before, even though my brother was a huge Dylan guy, and then right after that “The Tallest Man, The Broadest Shoulders” by Sufjan Stevens. What were these?? What were these songs?? Bob Dylan, singing so plaintively, so simply, and this odd-timed, indulgent song? Featuring a choir and a string quartet? Going on and on, many minutes? What are these sounds? Am I dreaming?

I dialed the radio station on my cell phone and asked about the two songs. The sister gave me the answer but she couldn’t have realized what it meant - that our convo was the last rope of consciousness I had left as we cruised in my shitty car. Later I would tape that Sufjan album onto a cassette and blast it in a different car after the Saturn blew a piston. We made it home safely that night and I think it was the first time we ever spent the night together, chaste as talcum powder, sleeping in our clothes.