The Sum of All Bridges 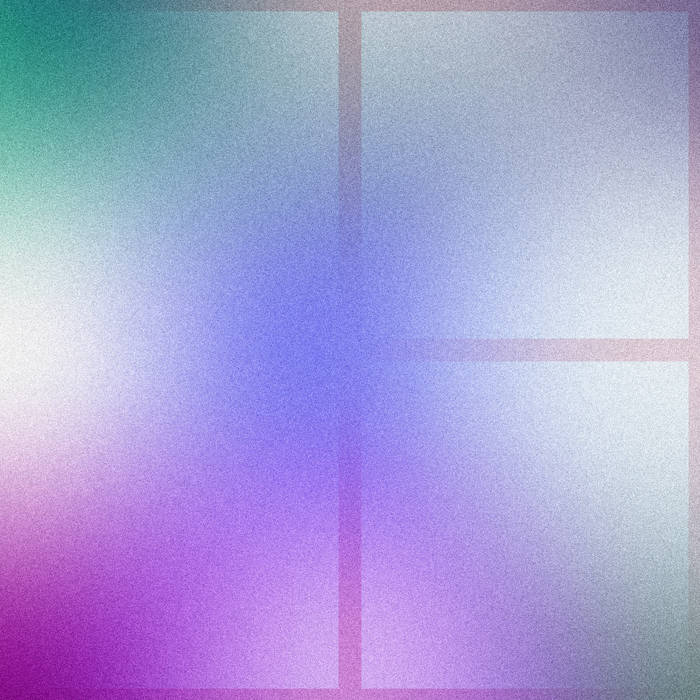 Hearst Castle is such an image of my youth – standing at the Neptune pool, looking out through the columns out over the zebra-grazed hills towards the forgotten coast, fanny pack at my hip and disposable camera at my disposal. I was amazed then at 7 by the sheer size of it in relationship to myself and the cleanness of it – how untouched it was. Back a few months ago with the rain pouring down I stood in that same spot and could not see the coast. But driving back, straddling the coast, passing towns and cities both familiar and foreign, with the rain coming down, moving forward, we were listening to a quiet voice sing, “Is it wicked not to care…Counting acts and clutching thoughts/By the river where the moss grows/Over rocks the water running all the time…” We were moving away from my youth and into the sun-setting waters-getting-black promise of the future, towards the acceptance letters that would be awaiting me at home when I arrived from my trip. And you know, it’s strange how that drive back worked. We took the long way down highways with different binary combinations of ones and zeros, essentially lost except for the Prius’s on-screen directions. But we could only ever tell what the very next step was going to be. We would only know “turn left ahead” but other than that we were in the dark – in the dark, that is, until we performed the direction indicated – performed that forward motion - and were further instructed and eventually we got home.

Standing here today at this podium, looking outwards, facing forwards, I see faces, both familiar and foreign, structures I have come to know, land to be developed, cities that sprawl and city lines that blur, freeways I have driven on and civilization reaching right up until it collides with the coast, where civilization doesn’t stop but it slows down, and the only structures left are the occasional oil drill or jetty. Further on past the respiring waters there is an island by the name of Catalina. There buffalo roam free, fish fly, tourists vacation, and the circumstances of the death of Natalie Wood are still questioned. More amazing to me, though, are the dinoflagellates suspended in those same waters that lap up against the sharp fast edge of the county. These tiny creatures light up all green and glowing whenever they detect something move in the nocturnal waters. Aquatic fireflies. This phenomenon, it’s called Bioluminescence, and if you stay completely still with your wetsuit on in the water late at night the lights go out and suddenly it’s dark. Pitch black and your heart starts to beat a little faster without that optical frame of reference. You move, blindly, not knowing what to do next, and suddenly the wonder of nature manifest sparks and eerie green-blue light casts a shadow of your arm or your flipper.

All it takes is that motion, that movement of pulling yourself forward, of trying to reconcile the absence of your feet from dry land. Extend one muscle and the way and direction are illuminated.

You know, I feel a little in the dark here. I do. I have a basic understanding of what’s to come, the college I’ll attend, maybe even where I’ll be living, what I want to study – the things that make up the shore. I know what it looks like and I have vague recollections of what it is to be on dry land but I think I’m still out there floating. But those actions of moving forward illuminate the way. Moving forward, no matter how imperceptible the movement, activate the bioluminescence in the dinoflagellates around us in this blackened sea of uncertitudes. And then the sea is no longer dark. We take that left turn ahead and know that in approximately 6 miles we’ll take a right.

I was driving down towards the water the other day, down the Laguna canyon, thinking about all the Sunday nights I had spent on that same road, all the Saturday morning band practices that found me there with the music loud, and lost in thought, I forgot what I was listening to and instead reminisced about two people who are now thousands of miles away but 4 years ago picked me up from school twice a week. When I came back out of that reverie, the tape had flipped sides and David Byrne was singing and yelling, “How did I get here? How do I work this? There is water underneath the ocean! Letting the days go by, let the water hold me down. Letting the days go by, water flowing underground. MY GOD, WHAT HAVE I DONE?” I didn’t have an answer. I pulled over and showed up 20 minutes late.

Moving your arm doesn’t turn the whole ocean into your own personal light bulb, but the 4 or 5 feet in front of you light your way. Well, everybody, it’s time to move. It’s time to draw ourselves forward in the freestyle stroke of personal progress and the linear transgression of time. The waters are cold late at night and your legs are tired. Graduating, pivoting that tassel atop your head, shaking Mr. Wilkins’s hand, they’re all actions of moving forward. Stepping off the platform, receiving that piece of paper, and celebrating the culmination of 4 years of high school are all actions of moving forward. Today is a day for moving forward, light up the seas around you, in order to, if anything else take a good look at the people joining you. Remembering where you came from, acknowledging your past, and leaving it peacefully are all actions of moving forward.

When I move forward this summer, when I perform all those actions that help illuminate the darkened waters around me, I’ll be taking that same car that drove me to Hearst Castle up the coast of California earlier this year to the opposite Connecticut coast. The southwest is such an image of my youth – all full of dinosaurs and cowboys, completely un-fleshed out in my consciousness. We’ll be driving forward, away from my youth, into the sun-setting waters-getting-black promise of the future, listening to a West Texas voice sing, “I remember the train going South out of Bancock down. Down towards, the water…I wish the highway was a mobius strip so I could ride it out forever” We’ll plow forward uncertain, completely unsure of what the next step will be until we get to the point of having to decide what that step will be. Water won’t be coming down as constantly as it did in the rain soaked hills of the California coast, but the real and deadly threat of another hurricane looms out on the horizon, over the water, the water that’s underneath the ocean that keeps moving forward, not knowing where it’s going to go for certain until it gets there.

The future is certain – it is there waiting and the water flows all the time. We are the uncertain ones, unable to predict what the future will bring. So many unexpected things can happen that take you by surprise and suck all the air from your lungs. But if we keep moving forward, performing those actions of moving forward, trying as hard as is allowed by the limits of body and mind to move forward, we will get there unscathed.