Singing Like a Virgin in an Olive Grove at Sunset 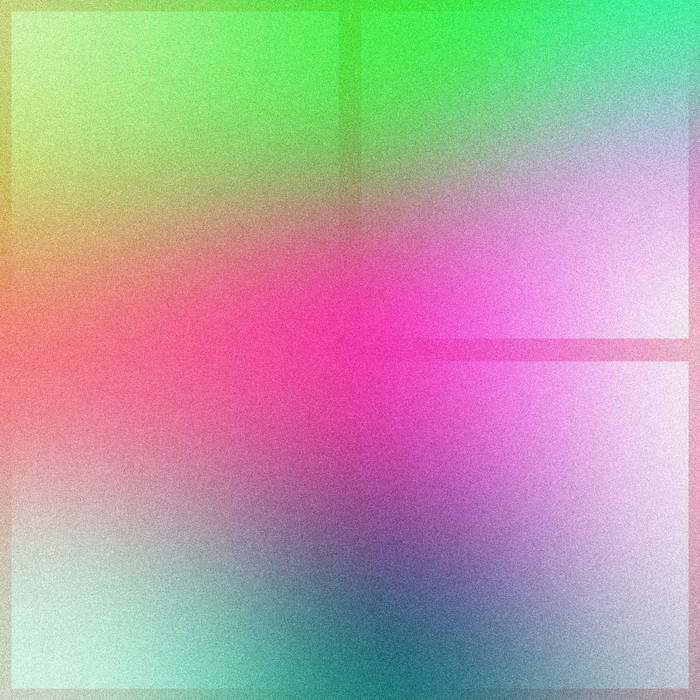 Seated next to the woman with the thick Queens accent at the Uzbek restaurant in Brighton Beach. It is my friend's 30th birthday and there are people from all over, wide range of ages, leaning generally toward artist, New York lifer, California expat. We keep switching places throughout the meal, we pass the plates of dumplings and noodles and various dark meats around and around, we swig directly from the bottles we each brought - vodka made with grass, wines of dubious quality, whiskey. When I arrive at the restaurant I give my friend a special mango, later he tells me that he ate it over his sink, squirting bright yellow juice, it was perfect. I talk to some friends I know, I meet some new people, and eventually I get acquainted with the woman I'm sitting next to now at the south end of the table. I ask her where she's from, we talk about Long Island, I ask her how she met her partner, a man who looks like David Crosby at the other end of the table. She tells me that they met the old fashioned way - through a friend of a friend. She had a friend once who attended a night course for dating and during that night course the friend learned that the best way to get dates is to ask your friends if they know anybody. She was introduced to one guy this way who kept leaving long messages that he'd call again but they never made any plans, they never even talked. She was discouraged, but after a year she started asking again - know anybody? She tells me it's good advice, her and her partner are happy and have been together a long time. I ask her for other dating advice. She tells me that she's a part of "a number of recovery groups" including Sex and Love Addicts Anonymous. Best thing she ever learned from those groups was that you should wait at least six dates until you fuck somebody, no matter what. 12 dates is better, but you have to wait at least 6 - it's too emotional, too confusing, and plus the sex is usually bad unless you really want it. Everyone agrees that this is good advice - they are all in relationships, happily. Eventually it gets to the point where everyone is taking turns using my Tinder profile, lots of people have never used it before, we have a good laugh. At the end of the meal we ask for dessert and the father of the family that runs the restaurant runs out to the bodega and returns with two black plastic bags full of overfrozen ice cream that the family serves with whipped cream in styrofoam bowls. Then we walked to the beach and stripped to our underwear and whooped and hollered in the black, salty water.
Later someone I'm interested in wants me to tell them about my lowest lows, my rock bottoms. The first moment that comes to mind is too much - something I've wanted to tell you about, but I dare not (the telling makes it real). The second moment I think of is too much in a different way - I wrote to you about it but I didn't send it, my friend read it and gave it the thumbs up but still I withheld. The third thing I thought of was the week I ended up homeless in Oakland for week in the summer before my senior year having done far too many drugs and eating leftover burritos out of a fast casual trash can, hopping a fence to go swimming for free at Lake Merritt Park. The lowest point of a low summer I spent running from the violent murder that happened at school. The woman I'm talking to says "Jesus Christ - life really does happen to us all."
Whitman talked about how when you hold his writing, you hold him and his body in your lap, the transubstantiation of his flesh - you find one beard hair laid bare on the hardwood floor days later. When you read these, where am I? Are my words your bread, your wine?
Later on I find out that the woman and her partner in fact met through Narcotics Anonymous and I still have sand in that pair of shoes.