Sidewalk Prowler, Grass in the Cracks 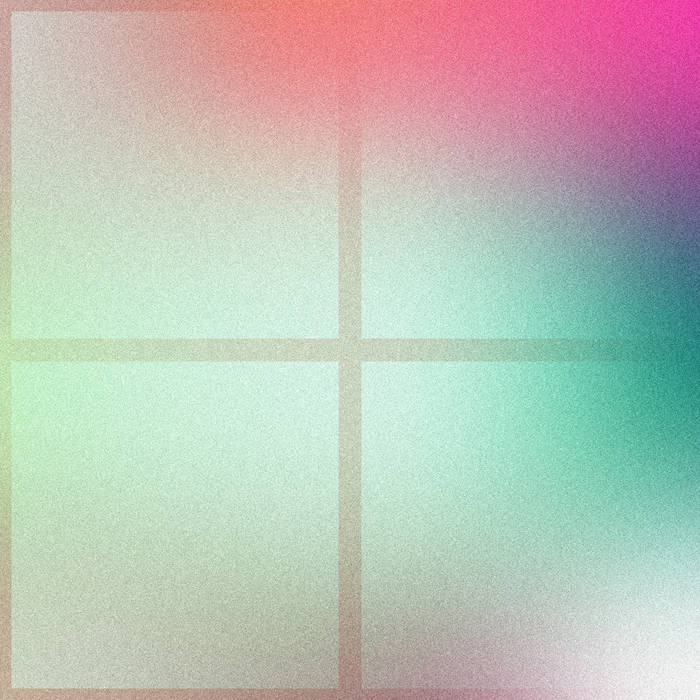