Shotgun a Cigarette in an Empty Strip Mall Parking Lot 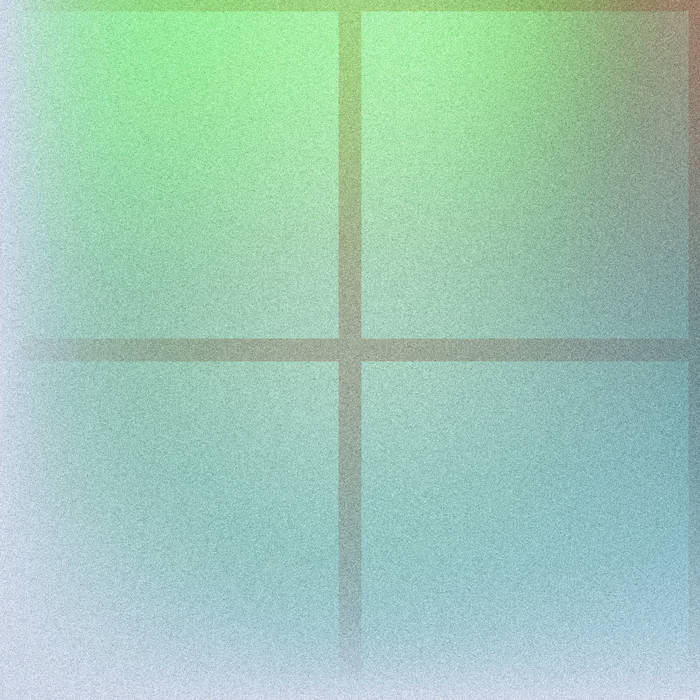 Playing Astral Weeks from my cellphone, laying it flat on your bare stomach and letting the music resonate in your belly button, feeling like I had claimed a piece of you, a weight, a flag.
Running, sprinting away from the skinheads in the parking lot at the football game when I was 13, feeling so scared but so terribly alive for the first time, actual, embodied in a world of bodies and consequences. I had always chosen to behave as if I had no body and these men (they were adults, as I recall) said no, you are one, a body, it is weak, and if you slow down we will demonstrate this. I was there because I had friends in the marching band and never imagined that I'd be sprinting for my life, as I felt it.
The smell of djarum clove cigarettes on fingertips and mint Nat Sherman's bought from the deli on the corner.
Overwhelmed at a strip club in New Orleans, drunk, confused, 18, in there at 3 in the afternoon and full of syrupy styrofoam beverages, the dancers doing impossible things and shoving their cloying floral perfume in our faces, don’t I taste sweet to ya, squinting in the daylight when we left.
Driving up to Hollywood with my mom for an open audition for a Bruce Willis movie when I was 10 and seeing 1,000 fat little boy scouts just like me but still somehow never ceasing to believe that I was special, somehow still feeling that tiny kernel of specialness as I write this, like something stuck between my teeth.
Another night in Hollywood, watching my brother buy a phaser pedal from the guitar center downtown - me wailing on the drumset with total abandon, the salesman encouraging this with a cheshire smile, I think we ate at Jonny Rocket's that night but I can't be sure.
You trying on your sister’s wedding veil naked in my bed, sitting up on your knees and laughing hysterically, joy and mirth with an edge of menace.
Losing it with you, it was bad, right after screaming at each other, I left the country for a month the next morning and began my long life of desperately, hopelessly, romantically checking my email.
Buying condoms for the first time months before that, the woman at the store helping me so sweetly - "you should try a bunch of different types! here, try the grab bag" and handing me a paper lunch bag, I bought a baker's dozen - the same strip mall where I had puked in a trash can through the fake wood grain folding door lid thing after smoking hookah, there was the Tower Records, and the shop where I got my nose pierced the day after I finished high school but right before I spoke at graduation across the street from the Taco Bell we used to steal soda from after youth group at church.
My friend and I blasted the Dead Kennedys in his Prius on our way to the ceremony, my speech folded in quarters in my back pocket.
My brother and I in his shitty truck in a car crash outside my junior high.
My brother and I carrying a to-go container of coffee from his job at the coffeeshop on Christmas Day, the freeway gray and totally empty, so empty that we said that we could drive on the other side if we wanted, the cardboard container with the handle warm on the seat next to me, driving to my aunt and uncle's house before they got robbed and had to cut down all the topiary.
Getting totally fucked up on tequila too early in the night and hanging out in the basement tunnels beneath my dorm - was it a party? was I alone? - and punching out the glass of the already broken windows, fell asleep crying and listening to "Music for 18 Musicians" curled up in a ball on my carpet.
Telling the DJ at my crush's Bat Mitzvah reception that he was ruining the party, him challenging me to pick a better song and to dance to it if he played it, me selecting BOB by Outkast and dancing to it extremely hard for the entire 6+ minutes of the song in what is easily the coolest move I've ever pulled, then being too embarrassed after to be seen anywhere near the dance floor, waiting for my Dad to pick me up. I had spiked hair and was likely wearing a shirt with flames on it, braces, still believed in God.