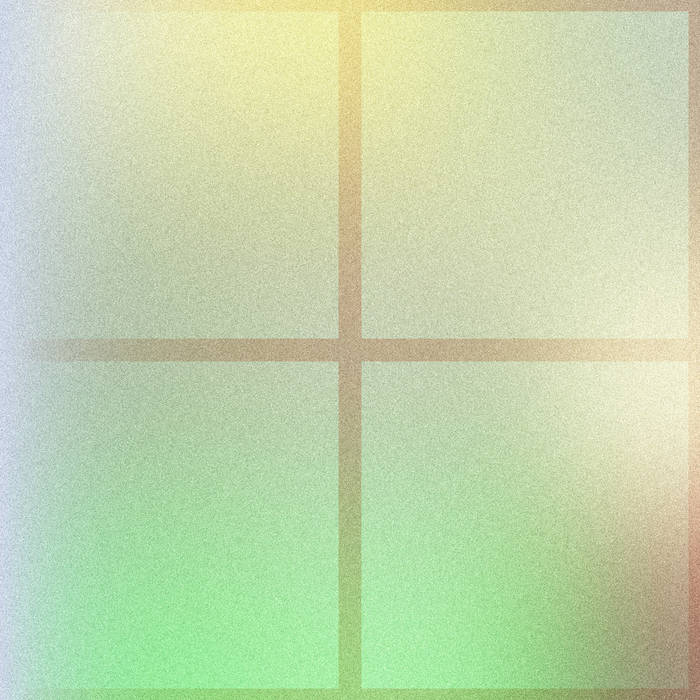 The good weekend slipped quickly out of hand, a trout alive and shimmering, held aloft and out of water for one glorious moment only to wiggle back into the stream and away toward some unknown destiny. The good weekend allowed us the singular joy of demurely talking about the events of the weekend at our jobs, savoring and withholding the more lurid details, knowing that we had more fun than some of these coworkers have ever had in their lives. The good weekend bestowed upon us - draped on our shoulders like regal, fur-lined capes - a terrible sense of possibility. We thought to ourselves, why has it not been like this before? We thought to ourselves, why has it not happened this way more often? We thought to ourselves, now that I know I am capable of having this much fun, how can I resume quietly living my regular life? We’ve been given the gift of fire in our bellies, we stole it from the mountaintop, and except for all the white wine and Mexican beer our livers are intact, no buzzards. We sang with abandon, screaming at the top of our lungs and throwing our hands out as wide as they would reach above our heads. We became more and more excited as people arrived, paying each one less and less individual attention and only later realizing that dozens of people were not given adequate love and care, then even later realizing that no, we gave them the most precious love and care we have available, feeling ourselves entirely on a six inch stage and full body laughing every time the band played the chords right. We are sunburned (on one side from sitting in the truck), we are hoarse, our drum sticks are broken in two. We ran into the ocean after the beach had closed, I kept turning back and jumping in again and again. The night before the crowd joined in, harmonious and unprompted, unbelievably touching and impossible to capture on video (if you weren’t there you will never, ever know!). The good weekend introduced people to each other again and again, it re-introduced us to people we already thought we knew, it showed us a version of our own selves we hardly recognized, strong and certain and desirable. It planted the seeds of a summer population. The good weekend was loud and boisterous, filled to the brim with full body embraces and full throated shouts of recognition. Parents, ex lovers, roommates, buds, coincidences, fantasies, enemies, homies, strangers all gathered, seemingly rapt. We ripped. We piled in a truck and lifted massively heavy equipment and drank shitty coffee. We caught parts of the World Cup, we discussed it with the server at the diner who, watching Mexico play, asked us laughing in exasperation how she could be expected to do her job while football was on TV. The good weekend got some people laid, possibly, or it at least allowed people to entertain sexual possibility. Because the good weekend also knocked down walls between groups of people - I saw it with my own eyes, the disparate groups talking and merging and sharing yuca fries at the beach. The good weekend demanded a heroic effort from us again and again, the balls of our feet hurt terribly but still we kept standing around at the party, at the bar, on the boardwalk. The good weekend ended too soon. The good weekend was exhausting, grueling, too long at times. The good weekend was very much oriented towards goodness and companionship, in this way it was deeply moral. We had dinner en masse at one of my favorite bars. We sounded good. We were loud. There was very little difference between what we wanted to do, who we wanted to be, and who we wanted to shine for and what was actually happening in the long expected moment. Very little distance at all, and in fact we surpassed what we wanted time after time, landing on new plateaus. We ripped. And it’s already just something to write about.