Neon Western Wear Buzzing On and Off and On Again 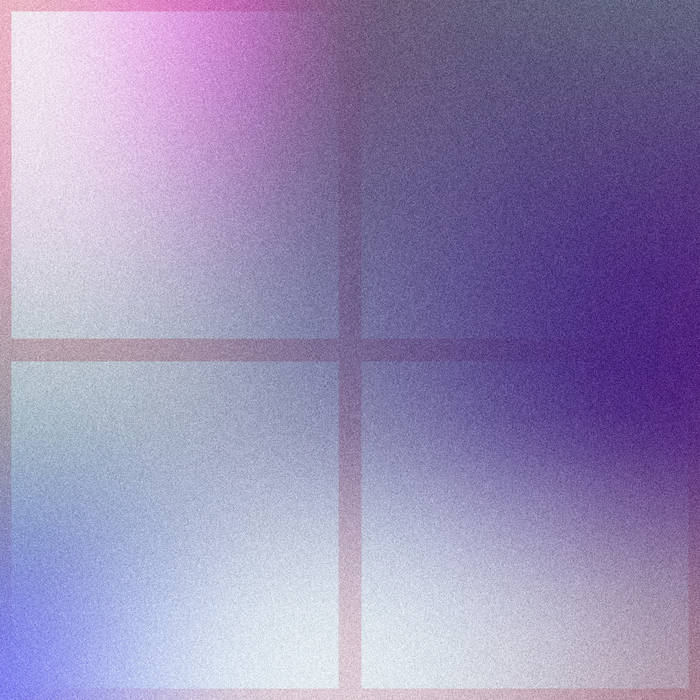 My grandfather on my mother's side is a man I don't know - died long before I was born, though I feel his presence often. Not as much anymore, but my mom used to say that she saw him in me and in those moments she'd look beyond me, through my eyes. I remind her of him - I play music the way he used to, mostly by ear and intuition, feeling it out, I crack jokes the same way, maybe I'm antsy, slightly dissatisfied with the world in some echo of his personality. In those moments of recall I can feel his face floating to the surface, things she felt when she was a teenager and maybe never resolved glinting on her glasses. She sees him, but actually. A vision. The same long chimp arms, the same nose, the same loud laugh.
He was gay but didn't embrace it until much later in life - walked the line for decades and even had a big Catholic family. Did he ever come out? Or was it just understood? I imagine him as the king of late 70's Long Beach, sun soaked, draped in a velveteen cape and rollerskating down the bluffs at sunset, finally and fully happy, unburdened. But I know that not to be the case. It was more grim and more normal, too. He wore polyester, he ate tuna out of the can on saltine crackers, he watched television in his small apartment. But when I saw the movie Beginners - the story of a man coming out to his depressive son in his sunset years - in my first year out of college I called my Mom breathlessly outside of a bakery to tell her that someone had told some version of her father's story, and what's more is that it was so California-looking, it felt sun bleached in the way everything in Orange County kind of is. The main guy even had a Jack Russell Terrier and, long story, but I was working for a Jack Russell Terrier that made and sold paintings at the time. Won't get into that here but, I mean, the movie resonated. I told my mom she had to see it, not sure if she ever did.
My Grandfather - Jack, people call him - was tortured, too, and submitted his family to cruelty, once pushed my Grandmother in the pool while she was fully clothed, bejeweled. More terrible things, too. So it's not sympathy I have for him, something adjacent, a feeling that recognizes the leveling power of explosive, dehumanizing outbursts and moments of drunken malice. A feeling that recognizes the potential for such behavior in myself. And they were wealthy once, did I mention? A large and resplendent mansion in the hills above San Pedro where peacocks and my teenaged mother ran free. His mother had appeared in a Mary Pickford film once, something like that. A big company inherited, family business, my grandfather directing it like he was atop an unwieldy stallion galloping through a meadow. Many conflicting stories of what happened to all the money but sure enough one day the money was gone. It involves the tragic late afternoon crash of a stunt plane and, according to some, the mob.
My brother - much older than me - will occasionally mention some memory of Jack, like meeting at a particular beachside diner. He knew him, he has some memory of him, he attended the wake. He is cosmically oriented in a way I find myself envious of - knowledge of the ancestor, the anchor point, this ghost.
The closest I ever came to knowing my uproarious, queer, tortured grandfather was a few years back when a second cousin of mine digitized some 8mm home movies. My mom eventually gave me a copy of the files, which were slow-motion and discolored, whole spots of the film scanned in eaten away with rot over time. But there he was, shirtless on a seashore in Hawaii, self-consciously grinning, both loving and hating the attention at once. Relatable, related. I used this footage in performances for a time but ultimately felt like it was too much a magic trick, to bring someone back from the dead.