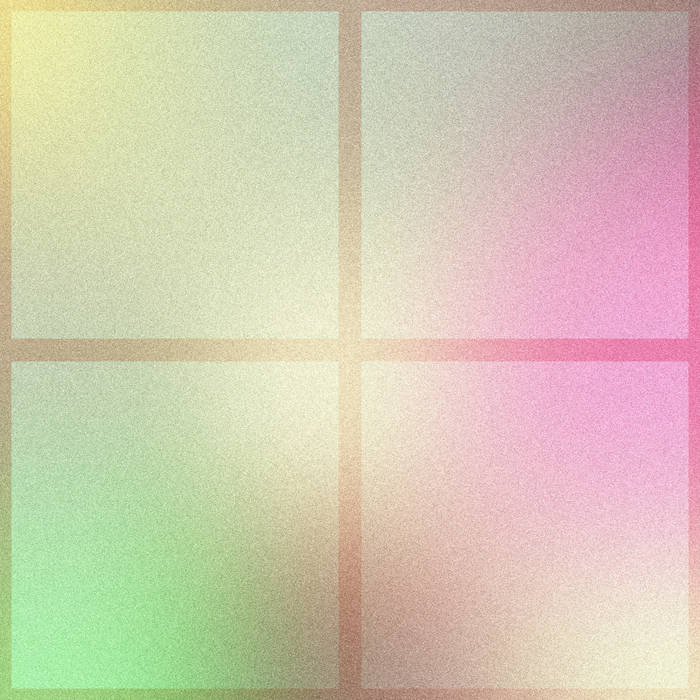 Your friend and you share a special knowledge that is entirely particular to you and them. You know them, you possess their whole being, in a context unlike all understanding held by any other. When you’re at the diner or at the party and you hear them explaining who they are to someone else you listen with pride, beaming, knowing everything they’re saying but knowing the rest of it, too, and holding that special knowledge like a pearl under your tongue, rolling it around. You know where they work, you can anticipate them saying the name of their company, the ironic detachment they employ when they describe the place they kind of hate, but what’s more is that you know the whole story, you know their schedule, you know that you won’t see them Friday night unless it’s really late, you know the answers to all the other small talk follow up questions. And when your friend is talking to others sometimes you can’t help but chime in with a comment because you know, you have the perspective, and maybe you want to remind everyone in the room of the bond between you and your friend. And the shock, the outrageousness of it, when your friend reveals something that you had not known previously. You were born in Jacksonville? I never realized. When did your parents move to New Jersey? You were on the cross country team in high school? etc. A jolt of insult - was I not worthy of this knowledge previously? - followed by a growing admiration because your friend, the one you know so well otherwise, contains multitudes. Of course they do. They surprise you and delight you regularly. They make you laugh. When your friend and you are together just one on one you speak conspiratorially, you become more like yourself than you can be with others. You talk shit freely and you talk about gross shit, giggling. You have running jokes. You’re constantly recalling things you laughed about, maybe even years ago. Maybe you remember something that happened when you were teenagers that, no matter how many times you try to explain it to others, they just never get. They weren’t there, but you were. You were there with your friend. That is where your friendship takes root. And when you’re down your friend is there with the vast and extensive knowledge of your life and your personality, so it takes less of an effort to explain to them what’s going on. They know the deal with your dad, they know why you and that particular ex broke up, the excruciating circumstances of it, they know your proclivities and when you say that shit is hard they get it without further elucidation. They put a hand on your shoulder and crease their eyebrows a bit and, because of the friendship, they get it. You feel seen and held and it’s as easy as that. You also hold an intimate knowledge of your friend’s body. Maybe you’ve been naked together in a hot tub in California, or maybe you were there when they got a particular tattoo. You know the average length and squeeze intensity of their hugs. You know what brand of deodorant they use, you can recognize it on others on the bus. You have held hands in public, you have lifted your friend clear off the ground, you have seen your friend kiss their partner with too much tongue on new year’s eve. And when you disappoint your friend they feel fine telling you that you’ve let them down because your trust is real, it is palpable and solid as stone. Apologies and adjustments can be made and the friendship will live on, perhaps even stronger than before. Because you are not some flawless model, neither of you - in fact you know your friend’s hang ups and difficulties better than most and, yes, of course they know yours. It’s just that your long and unending mutual context - a golden thread of waxed dental floss running through the new yorker cartoon calendar of your life - resists the unsharpened shears of mere mortals. They are your friend.