Lambrusco in a Jar 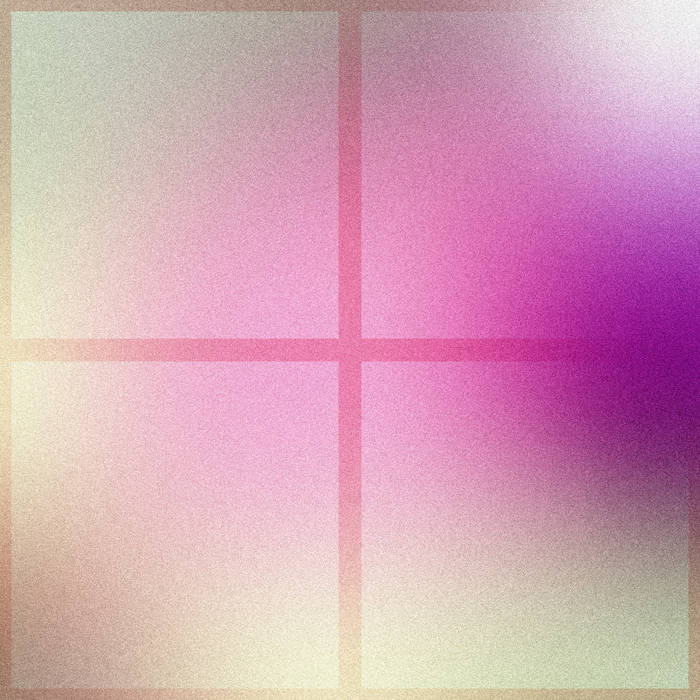 In the early evening I found myself in the basement of a school being held in kindness by strangers lit unmercifully by fluorescent overheads, lightly humming. I had tried to take a boat to where I was going and had gotten turned around and had to walk much farther than I thought in the cold, I was underdressed, I was shivering, I could have taken this one train all the way home and been done with it. Only one person knew what I was considering doing and I think the information made him uncomfortable. But I was told that there were people there who had been through some of what I'm still agonized about, what I still have nightmares about sometimes. I was told that finding these other people might be helpful. I was really scared, but I'm not sure of what. Scared in a general sense, perhaps it would be too intense, perhaps I would cry in front of strangers. Perhaps - and I think this was the real root of it - I would hear stories from others with much lower lows, who had truly struggled through something unbelievably tragic or unimaginably frustrating. I feared that instead of feeling seen and validated I would instead be made to feel silly, frivolous, un-tough, hounded by a toothless beagle and not a snarling wolf. I wanted to be told that it was all really as bad as I remember it being and did not feel prepared to think that perhaps it was not so bad. But I went to the school and I was welcomed in and I was brought into the basement. As the meeting began we kept having to add metal folding chairs to the circle, and as the chairs unfolded and as the unfolded chairs skidded across the linoleum they made tremendous noise that people, already tentative in what they'd chosen to share with the group, struggled to speak over, watery eyed. I noticed in the back of the room where they kept the literature for sale that there were hand-markered pieces of paper folded into little standing triangle plaques encouraging us to feel safe and seen. To try our best. I noticed that there were balloons crowded up among the hot water pipes that ran along the walls of the basement, did the students have a holiday party recently? The proceedings are meant to be private and anonymous. I won't share specifics. I feel that I'm violating a taboo by writing about it at all in this space, but it's all I can think about. I felt like I was in church. Specifically I felt like I was in Catholic church in that I sort of know the drill and I know people who are devoted followers but I didn't know when I was supposed to speak, I didn't know the prayer that fell enthusiastically from everyone's mouths at the end of the meeting. But I could feel the power this ritual had in these people's lives. They believed in it, fully. They received something, I could see it, their faces softening and growing kinder and more thoughtful over the course of the meeting. Their nods of understanding approval, the muttered thank you for sharing. Those that spoke had eyes that found a middle distance while they free associated and then they - humbly, apologetically - turned their glance downward when the timer went off. Someone's cell phone - the timekeeper. I was doing my best to blend in - act like you've been there before - but I also raised my hand enthusiastically when they asked if there were any newcomers. Part of me wanted help. I think I wanted a hug. I wanted to tell them about hopping a fence onto a train bridge in Prague, about watching the Vltava river run by as lights from the buildings and other bridges broke up on the surface of the water, the ringing in my ears, how boiling my blood. I wanted to tell them how trapped I felt in that moment, how I felt no way out, how hot my shame ran, that I was trapped and withering under the boiling steam of it. How there was no one to call in those moments. But I did not say anything when they asked if any newcomers would like to share, no. I smiled a tiny, tight smile and made fleeting eye contact with the sallow faces in the circle before crossing my left leg over my right. The person leading the meeting read from a plastic binder, they assured the newcomers that they were welcomed, that they were loved. My breath got caught. I begged an undefined higher power that someone would talk to me after we wrapped, that I wouldn't need to take the initiative, and mercifully someone did. I shook a few hands, I smiled, I spoke quietly. They told me: it works. They told me: keep coming back. They told me: welcome. They allowed me a kindness as small and as fragile and as simple as a sparrow's egg. I was given a pamphlet that I stuck in the inside pocket of my jean jacket and when I felt the stiff corner of it against my stomach as I was walking to the train I burst into tears, the fat and ugly cry I had been yearning for.