In the Shower in Our Clothes / Last Show 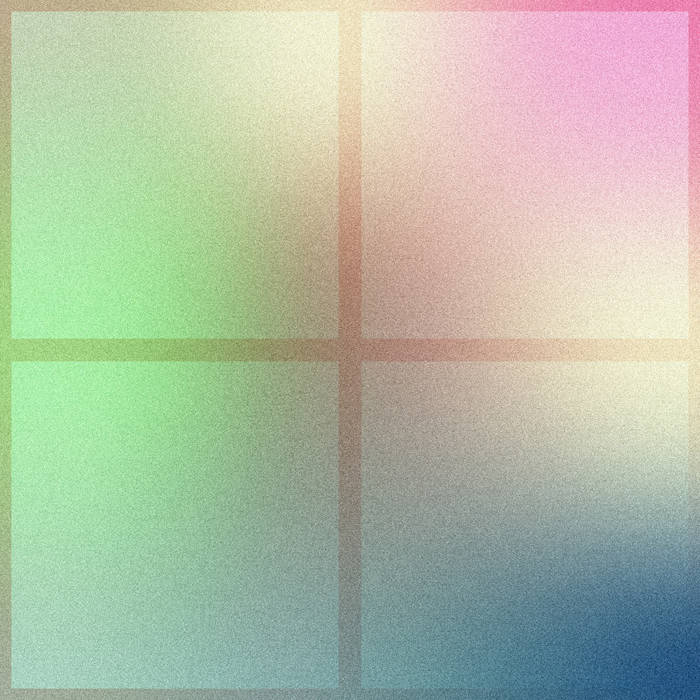