Holding a White Baby Goat in a Black Leather Jacket 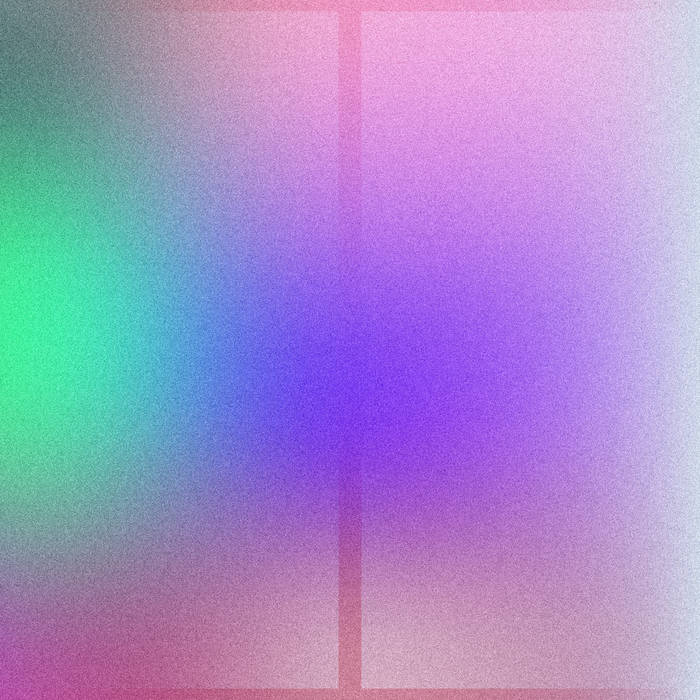 I want to write something on what I think fun is because I just had the distinct feeling at the end of an inarguably fun weekend that whatever substance fun is made of was rapidly slipping through my fingers, much like sand, or maybe an endless bolt of purple silk endlessly falling below and away. In other words it couldn't be held onto, only grasped in passing [quickly - the phrase "grasped in passing" reminds me of the time we shot a publicity photo for VALES involving an enormous salmon from a fish market in Chinatown. The original location we wanted to use was booked last minute or something but the photographer knew about a roof stairwell he could break into so we did some light B&E and hauled the damn fish up there in a garbage bag. It was fucking freezing, we kept our winter coats on, and my buddy who was holding the fish for the photo had these freezing fish guts and slime all over his hands. A dead salmon looks very similar to an alive salmon - their eyes are kind of dead looking, even in upstream leaping life. I kept getting the impression that it was going to wiggle on back to animus and leap from his hands and from the roof. Snatched out of a stream, grasped in passing. That day was fun].
I think fun is the result of toeing a boundary, feeling a fleeting sense of imminent peril, and retreating mostly intact. In its more literal instances fun involves bodily danger - I'm remembering times when I've hopped fences, when I've turned off the headlights in a speeding car on an unlit wooded road, when I've gone swimming in an ocean that was too rough or too cold. I've never ridden a motorcycle but I assume it's the same kind of thing - knowing full well that something is dangerous, doing it anyway, and living to tell the tale with maybe a scratch or a black eye to really drive home how close the act came to harming you. Testing our limits. "Feeling truly alive." That's why staying out really late can be fun - for most people, it's a departure to stay out dancing until the sun rises. And, well, if that becomes routine, I imagine it becomes much less fun. Because after you push through the boundary you get to live with this enhanced idea of what you're capable of and what the world is capable of offering you. Fun is instructive in this way.
This one night comes to mind - I was in Chicago and my buds and I got word of a secret No Age / Abe Vigoda show happening in someone's basement. We went, it ruled, No Age played a bunch of Black Flag covers and everyone was sweating and drinking 40s. Abe Vigoda started, they were a great band, we were right up front, it was loud as fuck and we're just feeling cool as hell for even being there. I'm 19 and idiotic at this time (as ever). Couple of songs, great, wow, this band from LA, the summer, drinking. The guy running sound says something over a mic, nobody understands and they start playing anyway. I feel something splash against the back of my legs. That's odd. Turn around - a wall of water coming toward us and bodies crowding toward the one exit. A massive storm had started and was dumping water all over whatever suburb of Chicago we were in. The driveway that led to the basement was pitched toward it and the water was just gushing in. The band unplugged everything as fast as they could and started passing gear up the spiral stairs leading to the kitchen hallway up above. Limbs and dirty rainwater, I lost my alcohol, I remember clutching the beams of the roof as water swirled around me, finally reverting to a doggy paddle to make it to the back stairs. Totally soaked. Separated from my buddies. Alive and smiling. Fun.
But that element of danger applies socially as well. We have fun when we're bold, not held back by social mores or fear of rejection, when we laugh louder than usual, when we surpass the usual bullshit smalltalk, when we surprise ourselves. Of course we've all had the experience of pushing something too far, of feeling the real (and for me, very scary) repercussion of social backlash that a particularly off color remark can have. It's hard to get back to a fun place once someone says something that wounds or falls flat. We've all had the experience of reaching out to someone and being rejected, yes for dating or whatever but also for overtures of friendship. The opposite of fun. That's why we have fun with people we're close with - when you're intimate with someone's tastes and boundaries, when you know for certain that they will love and accept you, you can risk more. You reveal less with someone you barely know, you learn less about what's offered in this world with a stranger.
You have to push. You have to strive with a stone moving energy. My fun weekend was about being in the ocean too early in the year, being out too late at night, embracing a wide and diverse range of buddies, wearing a dangly earring for the first time in my life, walking home too far in the rain. Pushing hard. And smiling about it.