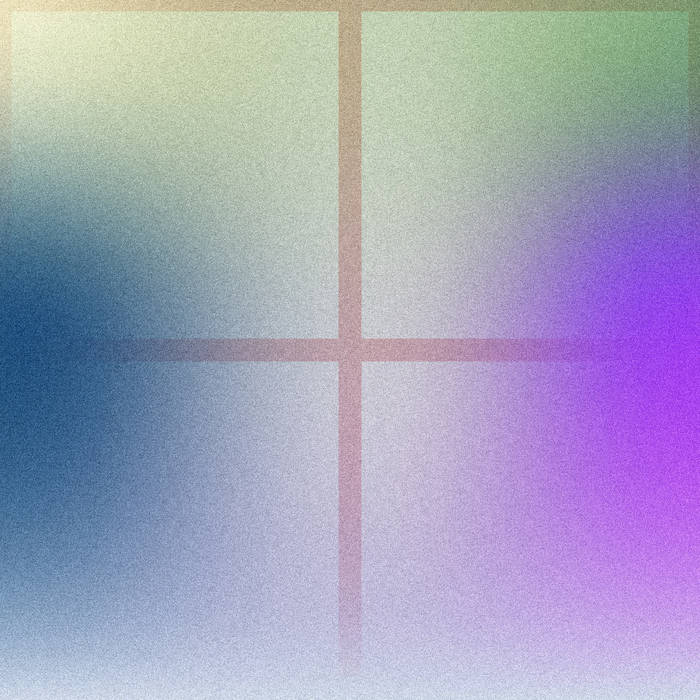 I've found that anger could be a force of orientation in one's life - at its worst it might be the first thought, the first feeling you experience in the morning, which is terrible, but at least its some kind of guiding light. A thick taste, like your mouth stuffed with cotton gauze. It can set a kind of bloodthirsty tone to the proceedings of the day, give an edge to things, heighten the indignity of being alive. It bestows a sense of momentum upon you. It could be transportive - I've had the sensation often of being swept up in a current of rage, totally unbidden, totally unforeseen. Innocent idle moments that, somehow, with a logic that eludes me now, led in winding circles back to the anger. How did I get here, again? Like I'd be showering, singing to myself, and moments later imagining breaking someone's nose. Or what's worse, letting them break mine and laughing in their face. Terrifying and unhealthy, but easier to accept than stagnation. At least you feel motivated, however bitterly. Anger leads you towards a vague something, towards the somewhat erotic allure of a pyrrhic victory, burning it all down, towards a warped and deeply personal imagination of what justice might be that will not be shared or sympathized with. You do away with caution. And revenge can be fun, even, to think about. Dipping your toe into in your most devious and conniving self, feeling the electric, animal quality of it, the hot thirst, the blood of it. One source of anger in my life had gotten so perversely bad, had wronged me to such a point, that I felt - with conviction - that every day I continued to merely live was granting me a little taste of revenge. I'd go to bed with a little pinched smile on my face knowing that I had denied them their wish by not dropping dead. My heart was still beating, but against them, in opposition to them and their treatment of me, and at times when there was nothing else at least there was that. It did not matter how well the life was lived, only that it was lived. And it all felt so clear - so crystalline, defined. These are the reasons I'm angry. These people did these things, the circumstances are such, and who among us wouldn't also be fucking angry in my shoes? Am I not, in fact, restrained and worthy of something? I'm foaming at the mouth, but I never bit. That's something.
I'm quite sure that given the right set of circumstances, the anger I describe could have continued blossoming, a black orchid in perfectly murky swamp water. But that would have required a kind of bitterly held myopia, an unwillingness to unclench the jaw, to loosen up, to sand the edges. Though the anger was a necessary and faithful companion for a time, it isn't as fun as it used to be, I'm bored of it, I want to think about other things and allow myself other pleasures - I want to laugh too loud and blast shitty music while sweating on the treadmill and talk to people with too much enthusiasm at parties - in other words I want to return to myself. The anger is diminished, it is its own shadow, it is no longer so easy to justify. I'm at the end of it and lately I've taken active steps to resolve things, at least for myself. The final thing to do, I guess, is to live with this feeling of coming unmoored. What's the guiding light now?