Ferry to an Island 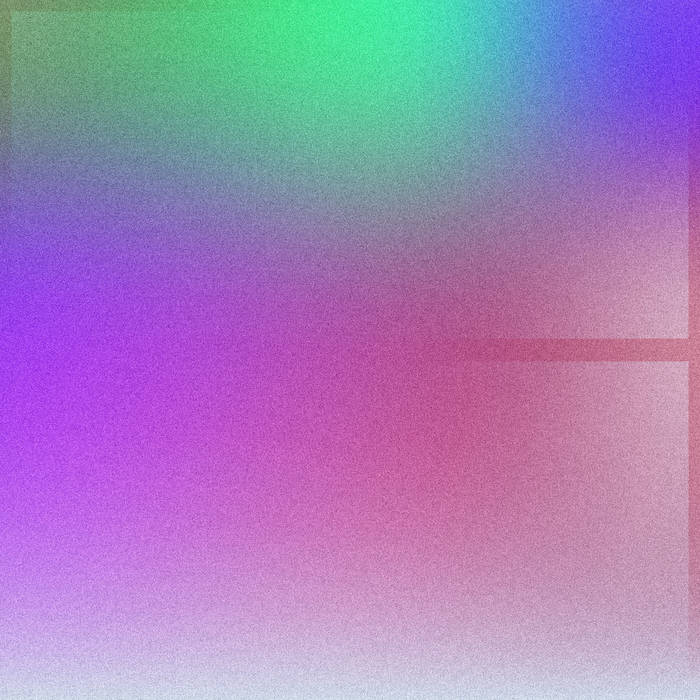 This one I got first on an impulse, something I wrote down in a journal and days later had it done at a shop down the street from my house. It was important to have it done in purple ink. I didn’t realize that he’d have to shave part of my chest to do it - once when I was sick in college and they couldn’t figure out why the doctors thought that maybe it was my heart, so I had to go to get hooked up to an overnight EKG reader or whatever the fuck. Very burly male nurse with a gold necklace shaved patches into my body hair to attach the EKG sensors. I had made my girlfriend at the time drive me, I needed the moral support, but I don’t think she could ever recover from the sight of me scared out of my mind having my body shaved roughly by that guy. So it was a shock when the guy had to do it 6 years later. But it felt good, it felt wild, I loved the burn and the pain of it and I felt like I had really done something that altered the course of my little slice of history. I wanted to impress someone and I told her vaguely at fist “you inspired me” - she had gotten one done right before our first date and laughably apologized for being braless. I think she was impressed.
The only one so far on my legs was next, if I recall. It was a Friday the 13th situation - 13 dollar flash, although this one was 20 because it had a little bit of color. Signed up on a clipboard but it took way too long, so they said I could come back to the shop. The next day the lady doing it kept telling me she was hungover and I can’t help but notice constantly that the panther’s crosseyed. And it’s just the head - what if I had a full panther on my upper thigh?
I believe the skull on the left arm was next. I kept telling the guy that it was a momento mori - you know, et in arcadia ego? I’m pretty sure it was after Hurricane Sandy, but I can’t remember if it was before or after seeing Neil Young at Barclays. The timing is important for what this means. But mostly I think a skull is bad ass and it’s a good drawing of a skull.
Took a little break for a while there. Didn’t have the scratch to get anything done, as I recall. I think my friend Michele gave me like 1/5th of a stick and poke at the back of my neck around this time. It looks like a little fucked up smiley face - she hadn’t quite figured out how to get a stick and poke going.
The next real one I got was my right forearm, which is confusing to explain - it’s a drawing of a pin of two ambiguous hands, joined by something that looks like a pearl that my grandma got for square-dancing. I grabbed it out of a ziplock bag when my family had a backyard barbecue shortly after her passing. The original features the amazing phrase “Rustler’s Riot - Pro.” The guy did a shit job on it - his lines weren’t fine enough - but it’s still one of my favorites. I can’t remember if it was for my birthday or my then girlfriend’s birthday - I think mine.
Yes, I think that’s right, and maybe I got the next one on her birthday right after. We got the same phrase but hedged our bets and got the words in different places in different fonts. “Always Good Always Nice” - - I fucking hate it most of the time but I’ve learned an important lesson from having it, you can’t always be good, you can’t always be nice, and someone who appears that way has got something to hide (and people think I’m that way often!).
After that was the sunflower which my buddy did in Rome and she did such a beautiful job and we had to force her to take our sweaty Euros. It still looks so yellow almost two summers later and people often think it’s a pineapple ring which totally works for me, too. She did it all in one go which was a long job and I was all blissed out on the pain endorphins.
I can’t remember which came next - the bloody battle axe (Friday the 13th, again) or the Del Taco logo. The Del Taco logo was for a good cause - my neighbor at the time was raising money for charity giving out these little stick and pokes in her apartment. It’s great because no one knows it’s the Del Taco logo but when I show it to them they go ohhhh yes of course. I sincerely love the food there but whatever the sunrise it represents is beautiful, too, I guess.
I think the tortoise is my favorite. Done on a whim in memoriam of our family’s beloved pet, who spent his sunset years roaming an expansive backyard in Huntington Beach (the woman tasked with taking care of him for a time known only to me for refusing to eat anything but frozen shrimp). I popped in the shop and who’s the man working there but the guy who did the first one way back when, in purple ink. Lots of connections and serendipity swirling around this particular reptile portrait. So intricate and delightfully painful.
Then finally I just got this little design last Saturday - the guy called it a “sleeve rider” but it’s just a series of hatched lines. He did it poking it out by hand while an entire bagpipe orchestra played in the background - they were finishing the last chorus of Amazing Grace when I finally popped my jean jacket back on, and then I spent the rest of the drone fest showing people the thing. I like it.