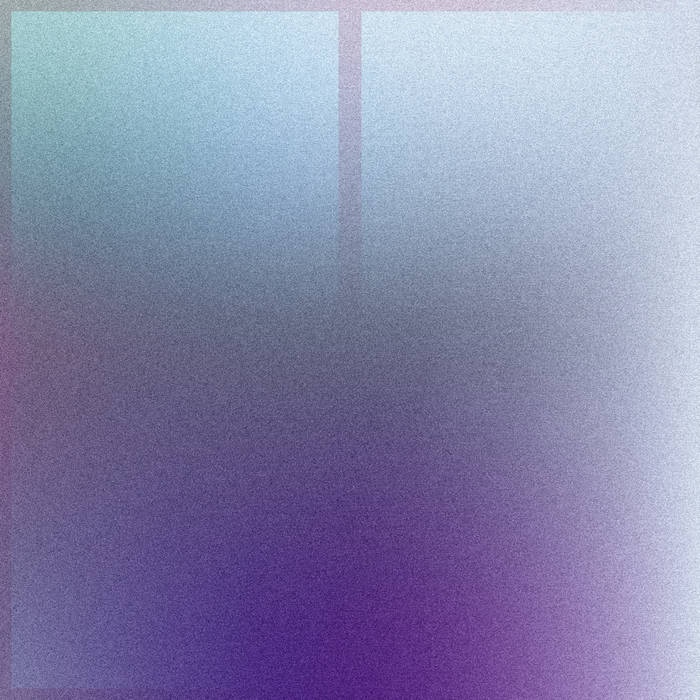 Once I was serving jury duty in Brooklyn a few years back. Witness selection was taking forever - the lawyer representing the city in the case was really green, young, kinda seemed like he didn’t know what he was doing. He had been softly corrected by the judge a number of times during the first half of the day. The case involved a stolen (or unregistered? I can’t remember) gun and an altercation with a cop in the Coney Island area - I kept imagining a dramatic action movie shoot out under the wooden Cyclone but I never got the details of the case. When it came time for the city lawyer to interview me, he had me state my name, whatever formalities, and then asked me a single question which led to my getting dismissed from the case:
Have you ever had a bad experience with a gun?
Yes. I have. He asked me to clarify. Well, when I was a junior in college there was a horrific shooting on campus. A young woman was murdered while she worked at a campus coffee shop. He had a history of stalking and harassing her and he planned an elaborate attack, even escaping out a shipping chute in the back of the attached bookstore. It was all over the news for a couple of weeks. You probably saw it, but I wouldn’t be surprised if the particular details eluded you now. It was ~10 years ago and there have been many other incidents before and since. I almost said “similar” incidents but, see, the details of that day strike me as incredibly unique and bizarre, a sunshine nightmare that I still recall extremely fine nuance of. It was the day of the big annual concert to mark the end of 2nd semester - “spring fling.” Clipse was supposed to play (weirdly, a detail that I didn’t remember). I was heading towards the show which took place outdoors at the bottom of a large hill of grass where everyone hung out and did drugs in the warmer months. Before I could get there a guy I played in a salsa band with told me - with heavily lidded, extremely dilated eyes - that the show had been cancelled. “Something about a shooting, idk, it’s over man” and he walked past me. Confusion. Asking other people walking by to clarify. Someone had been shot. We didn’t know who. We didn’t know if there would be more violence. I went back to my house which, I guess because it was close to where the concert was supposed to take place, ended up sheltering a bunch of people, most of whom were on molly and understandably freaking the fuck out. Horrible times. The people tripping muttering to themselves, rolling in agony on the floor. I was in a few classes with the victim. We were on lockdown for weeks. They found his notebook full of anti-semitic remarks, seemed like he wanted to shoot up the whole school. We went to Miller’s Pond that afternoon - why? I wonder now. Maybe looking for peace and tranquility but none to be found. Finals were cancelled. I partied really hard in a dark, animal way after the shooter’s sister turned him in. Still didn’t feel safe. Left campus early and spent a homeless summer allegedly touring music around but mostly trying to get out of that headspace. Years later the gunman was granted an insanity plea. I’m not even sure why this was the case but when I heard the news I burst into tears and had the wind knocked out of me. Something I had been holding in.
So when the lawyer asked me if I had ever had a bad experience with a gun I answered honestly. I didn’t feel that I could evaluate the facts objectively. Guns freak me the fuck out. But also: this is the USA. Have you ever had a bad experience with a gun? Hasn’t everyone?