Drinking 40s 3am in the Sand at Brighton Beach in February 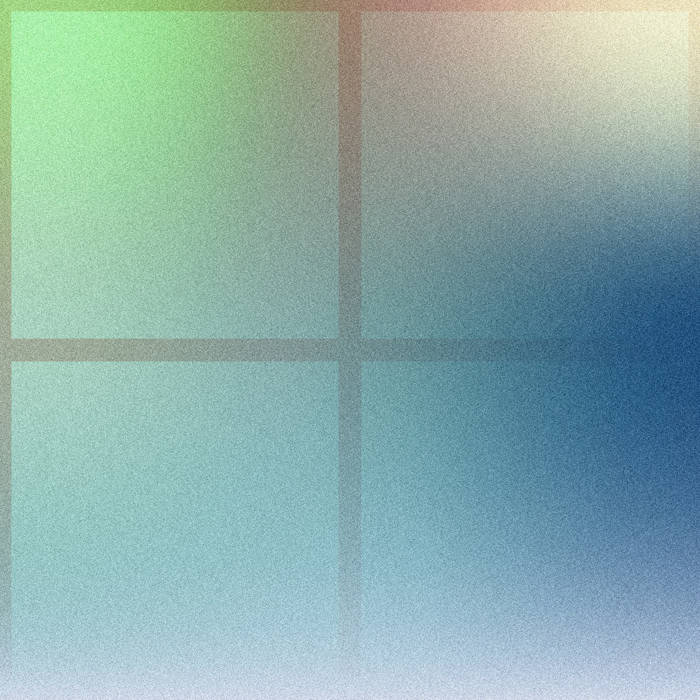 Earlier this week there was a horrific motorcycle crash just outside my window. I was already asleep and wasn't woken by the impact but I was eventually stirred awake by the sound of many voices screaming in a variety of languages and the persistent, twirling lights on top of the ambulance, the police SUV, the firetruck. Apparently the man who crashed was trying out this really souped-up motorcycle that belonged to the neighbors - fast and powerful - and he was maybe sort of drunk, and someone pulled out of their street parking space before he could react. Smashed right into the van. The bike kept going - I guess it made it into the big intersection on Broadway - but the man driving it was laid out flat in the street with two dozen people around him, all screaming. I mostly couldn't see him - the car he crashed into was blocking my view, but i could see his knee and calf turned in an unnatural angle. Not that it was broken, but that it absent of life. Nobody could agree on what they should do - should they try to sit the man up, should they wait for the ambulance, should they take him to the ER themselves. And they also couldn't agree on whose fault it might be - the man himself, for riding a motorcycle drunk, the person in the van who pulled out, the neighbors who let him try out the bike. I watched everything perched from my second-floor window, my chin resting on my two stacked hands (like I was a kid). The paramedics came, finally, they got people to clear out, they got the man on a stretcher and, I'm pretty sure, I heard him screaming in Arabic as they were getting him in the back of the ambulance, so at least he was responsive. But he left behind two bright yellow, blood-stained rags (did someone try to clean him up?) and I couldn't help but notice as they were wheeling him out that he was only wearing one shoe. More confusion. Family members trying to get into the back with him, paramedics pushing them away, demanding to know what hospital they were going to, screaming "I don't want my husband to die" and the paramedics not saying anything in response to that. Cops standing around with their hands on their hips, wide stance, trying to get details of the incident in that gruff, semi-dumb way that NYC cops tend to have. The bike went where? A man with a metal canister on his back spray-washing the asphalt to get out the blood, my roommate popping out to the street, taking a quick look around, checking out his hatchback for a moment, and then realizing that he was in the way. Back indoors. Finally the sirens stopped and I closed the window and the blinds and fell asleep with this corona of cop flashers dancing on my ceiling. The next morning getting ready to leave my house and meeting a neighbor from down the street, we had never shook hands before this, and I told him everything I knew about what had happened the night before. I don't know my neighbors at all, I barely even say hi to them, even though one time the dude that's always standing on the porch down the street came to our house party one time and introduced himself. He told me he knew who I was and had seen me around but, typical, I didn't recognize him. I don't know anyone's names, I don't know what they do for a living, I don't even know the name of the guy who just moved in downstairs directly below my apartment. I have removed myself from this community, I have kept myself apart, I have turned myself into an ugly spectator at moments of crisis like this one. What could I have done? The neighbor I was talking to that morning told me he was too scared to check out the street himself - too many cops. I said yeah, I didn't go down there myself. Just watched from the window. He thanked me, said nice to meet you, we shook hands again, I went on my way, still don't know his name.