Dedicated to the Memory of the Superga Air Disaster 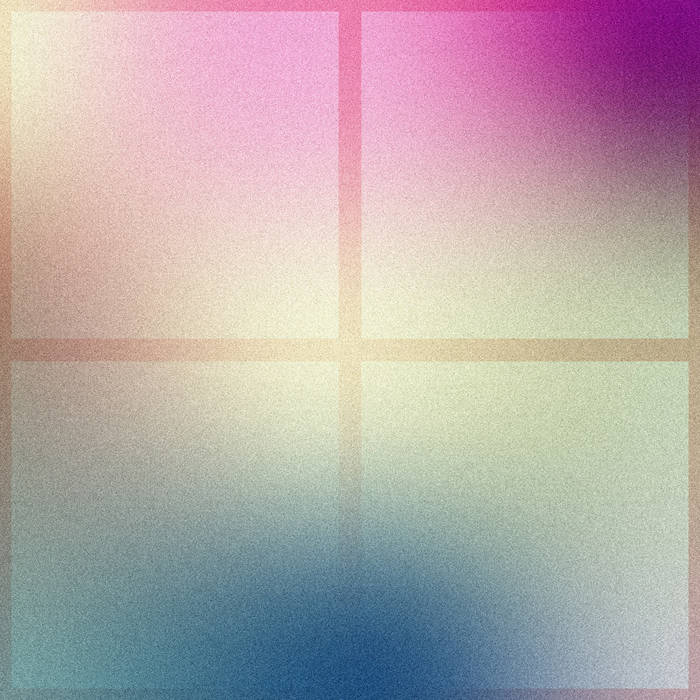