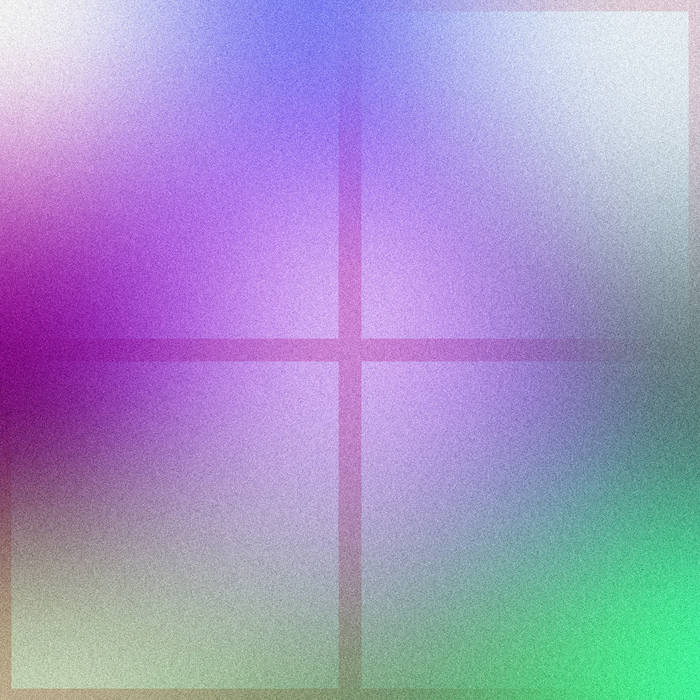 The night before my dad left town again my body returned something to me and my nose bled uncontrollably in the middle of the night. I slept through it. My face was streaked with dried deep red brush strokes as if painted for war when I woke up. I only noticed it in the mirror when I went to brush my teeth in the morning. A shock. New wet blood on the freshly washed pillowcases, I coughed up big chunks of it into the sink.

I dreamed that night that I was very, very thirsty and riding a long, old-fashioned train, long, thing clouds of billowing steam. The low rolling hills of California passed me on the right. The train pulled into a station and I only had a few minutes to run to a vending machine and purchase a bottle of water to slake my unbelievable thirst. Nothing else mattered in this moment, I required cool water, in my need for it I could imagine the give of the plastic bottle as I squeezed it, I could imagine the light pop of the cap twisting off, I could imagine the liquid filling and expanding my stomach. I have never been so thirsty in my life. But I tried and I tried but the machine wouldn’t take my dollar bills, too wrinkly, spitting them out, more and more agitated with each attempt, and I woke up when I heard the train whistle, knowing I had just missed my train. It was dark in my room, in my bed, and I didn't know where I was but the thirst remained, the thirst oriented me, a landmark. I filled my new purple nalgene in the sink and gulped at it greedily, as a toddler does, standing in the middle of my green rug in my underwear, drops of water splashing from my chin down to my chest and stomach. I went back to bed and still I was thirsty, I felt a low, electrical hum at the back of my throat.