Anchored in a Storm / Christmas Lights 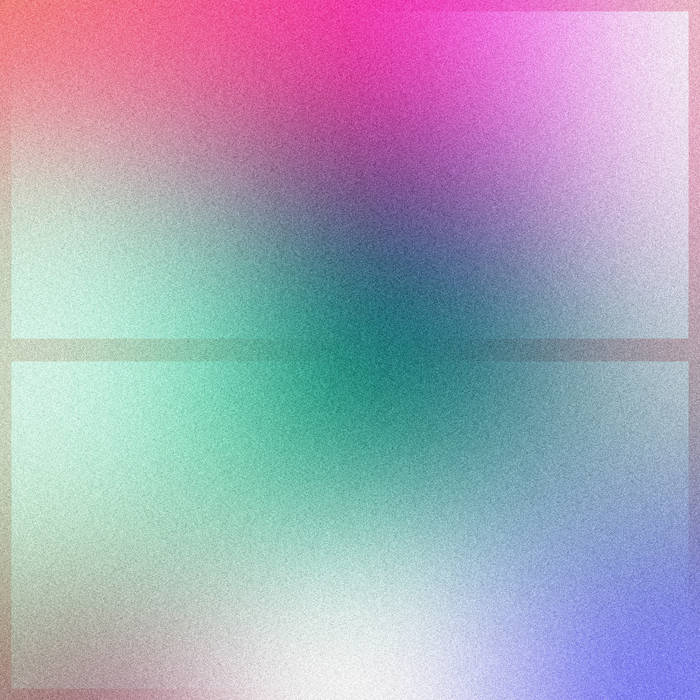